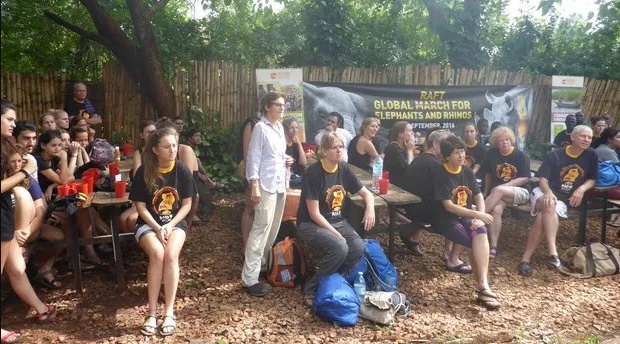 Elephants and rhinos face the biggest crisis in their millions of years on Earth – the fight for survival. They are being pushed ever closer to the brink of extinction by the worst poaching onslaught ever – all for greed fed by the illegal wildlife trade worth billions of dollars.

Every day around 100 elephants in Africa are brutally killed for their tusks. It is estimated that 25,000 – 50,000 elephants are poached each year. From numbering in their millions around 100 years ago, today there may be only around 400,000 elephants left in Africa; lower estimates put this number at around 250,000.

Over a million rhinos roamed Africa’s savannahs 150 years ago. Today, the continent’s remaining rhinos are found in only four countries – South Africa, Namibia, Zimbabwe, and Kenya. Although almost all remaining rhinos live in protected areas and sanctuaries, the governments of these countries are failing to keep them safe from poachers.

Why are elephants and rhinos being killed in such huge numbers?
Poaching has soared in recent decades in response to the vast appetite for ivory and rhino horn among consumers. The world’s largest consumer of ivory (accounting for some 70% of the total) is China, where a growing, newly-affluent middle class can afford to indulge its taste for exotic luxury goods and status symbols such as carved ivory objects.

The demand for rhino horn has soared in several Asian countries, mainly China and Vietnam, where it is used in traditional medicine, although it has no medicinal or curative properties whatsoever. The current surge in rhino poaching is primarily driven by demand in Vietnam, where it is also considered a high-value status symbol and, increasingly, is used as a party drug.

Time is running out for these iconic species.
With so few numbers left, and such a slow rate of reproduction, these two species are rapidly heading for extinction, unless united and global action is taken to save them. Every country can play a part by banning its domestic ivory trade and destroying its stockpile of ivory and rhino horn, to send an unequivocal message that these substances have zero commercial value.

Global March for Elephants and Rhinos advocate for the survival of elephants and rhinos by working to end poaching and the wildlife trade. Strategies include public marches and protests, lobbying world leaders to take action to ban ivory and rhino horn trade, and supporting other groups worldwide that are taking action to save these magnificent species from extinction in the wild.

The signature annual event is the global march when more than 130 cities around the world march with one voice to demand an end to the trade in ivory, rhino horn and lion bone.

Whilst poaching is of concern in Uganda, the efforts of the UWA and partner conservation organisations have succeeded in sustaining a slow but steady growth in its elephant population. Uganda’s elephant numbers have increased by 600% since their lowest point in the mid-1990s, and we are the only country in Africa who can claim zero poaching of rhino since their reintroduction in 2006.

But we also know that in order not only to maintain the levels of growth that have already been achieved, but improve them, that a lot of work still needs to be done and of course it all costs money. That is why Nile River Explorers dedicates one day a year to conservation.

One the same day that people throughout the world people will be MARCHING for Elephants and Rhino's, in Jinja we do it a little different. Instead of MARCHING, we will be RAFTING !! NRE's intent is to sell EVERY SEAT on EVERY BOAT and give all the proceeds of the day to the Uganda Conservation Foundation & Rhino Fund Uganda.

Our aim is to use the Global March Raft for Elephants and Rhinos - Jinja, Uganda to tell the world about these achievements and celebrate our successes as a country at the forefront of conservation in Africa. A united gathering of the UWA, conservation organisations, the tourism sector, corporate companies & general public showing support and raising much needed funds for Uganda's wildlife 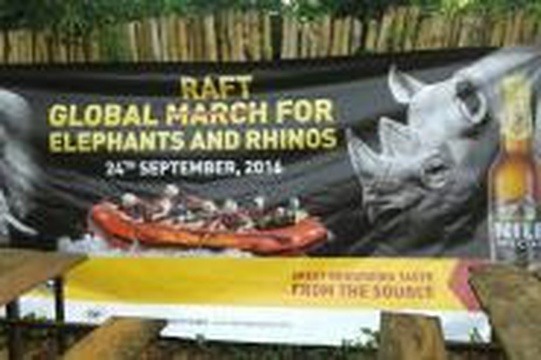 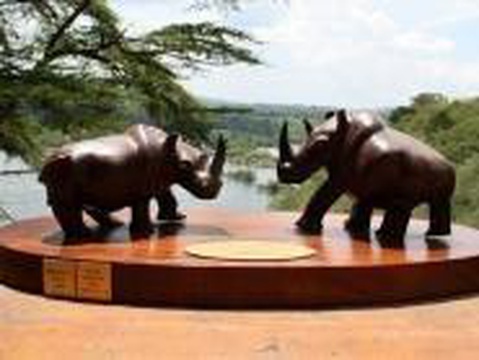 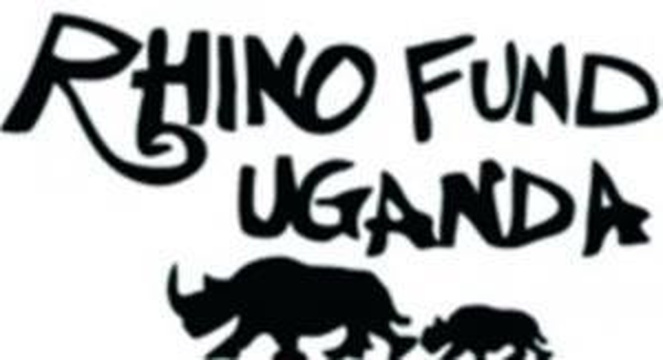 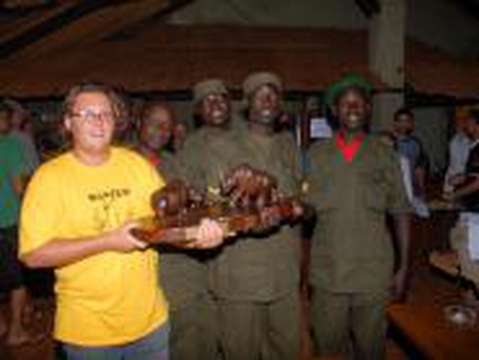 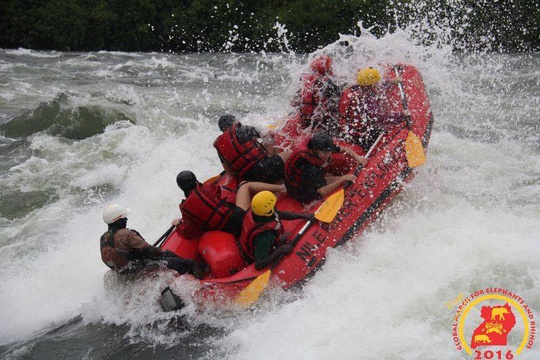 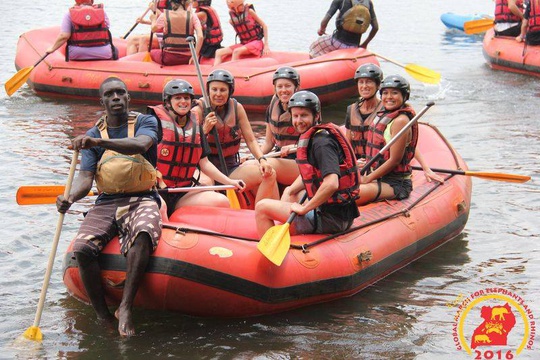 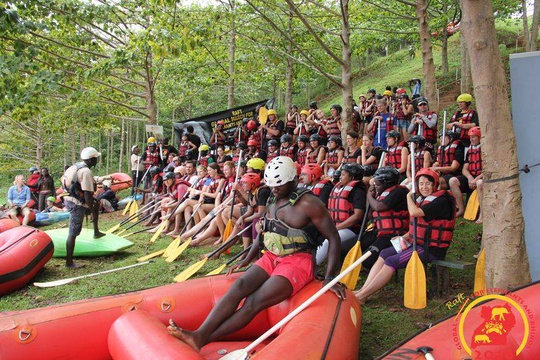 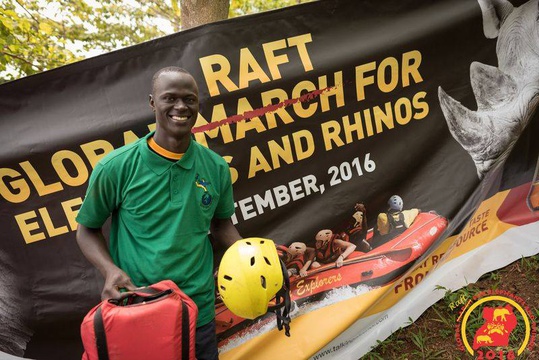 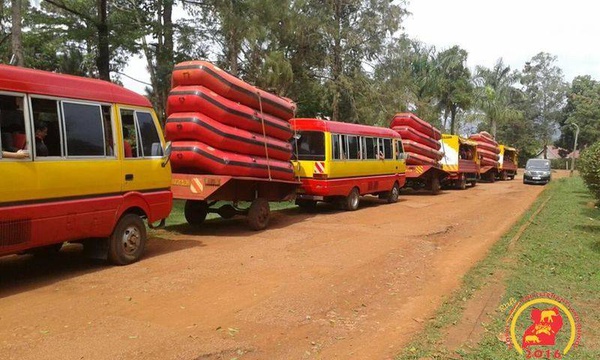 View   Stay With Us & Get Free Access To Our Giant Slide